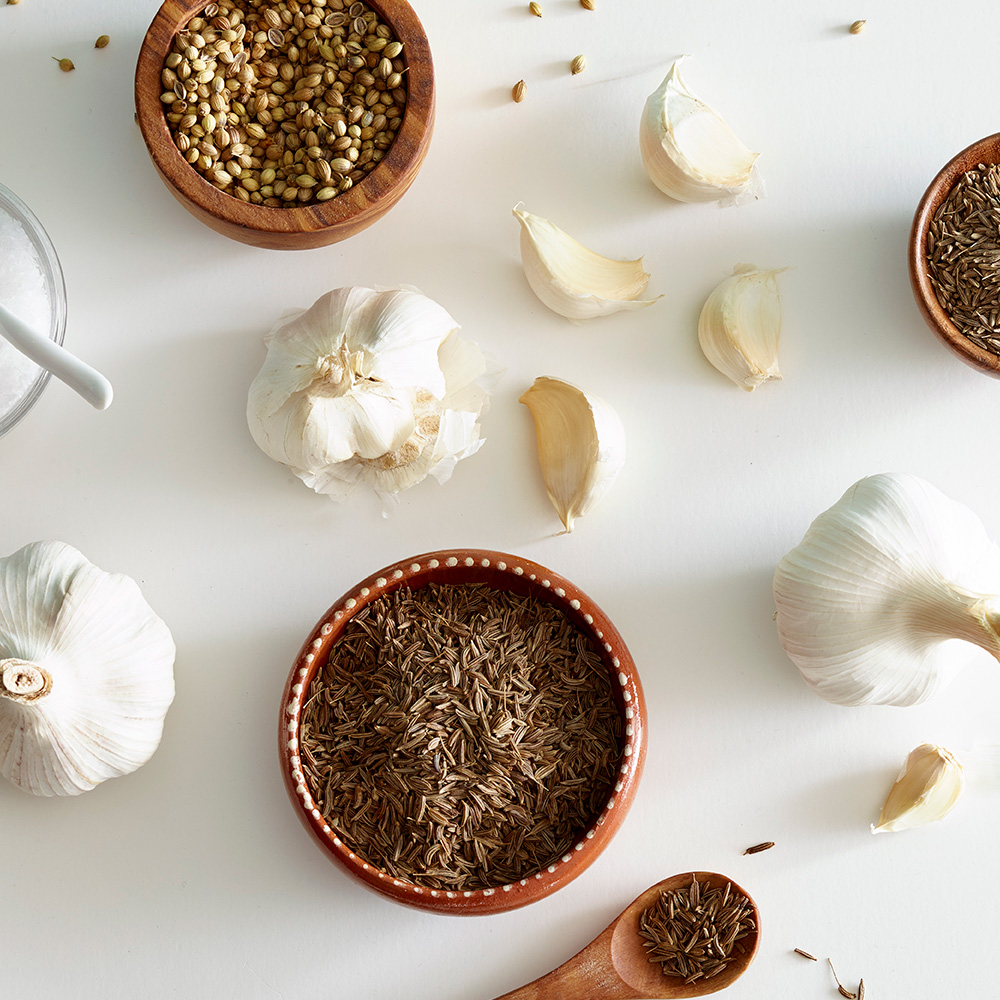 We cleaned up at the Scovies

The 2021 Scovie Awards were the hot sauce world’s contribution to the EGOT (Emmy, Grammy, Oscar, Tony) award circuit. Since 2003, the judging has been held on the week between the New Mexico State Fair and the Albuquerque International Balloon Fiesta and consists of a blind tasting with a panel of 80 to 100 judges.

Hoppin Hot Sauce received awards in three categories! Read on… and when you’re done make sure to head to the shop and get a piece of the absolute tongue-rager of a sauce that everybody’s talking about.

The Scovie Awards Competition judging consists of 80 to 100 judges who sample products in coded cups in what is called a “blind tasting.” They fill out judging forms and rate the products according to eye appeal, aroma, flavor, and heat scale, and the forms are later totaled and compiled by our staff.

When the judging was over and all the votes were tabulated, Hoppin Hot Sauce Original Flavor took home: